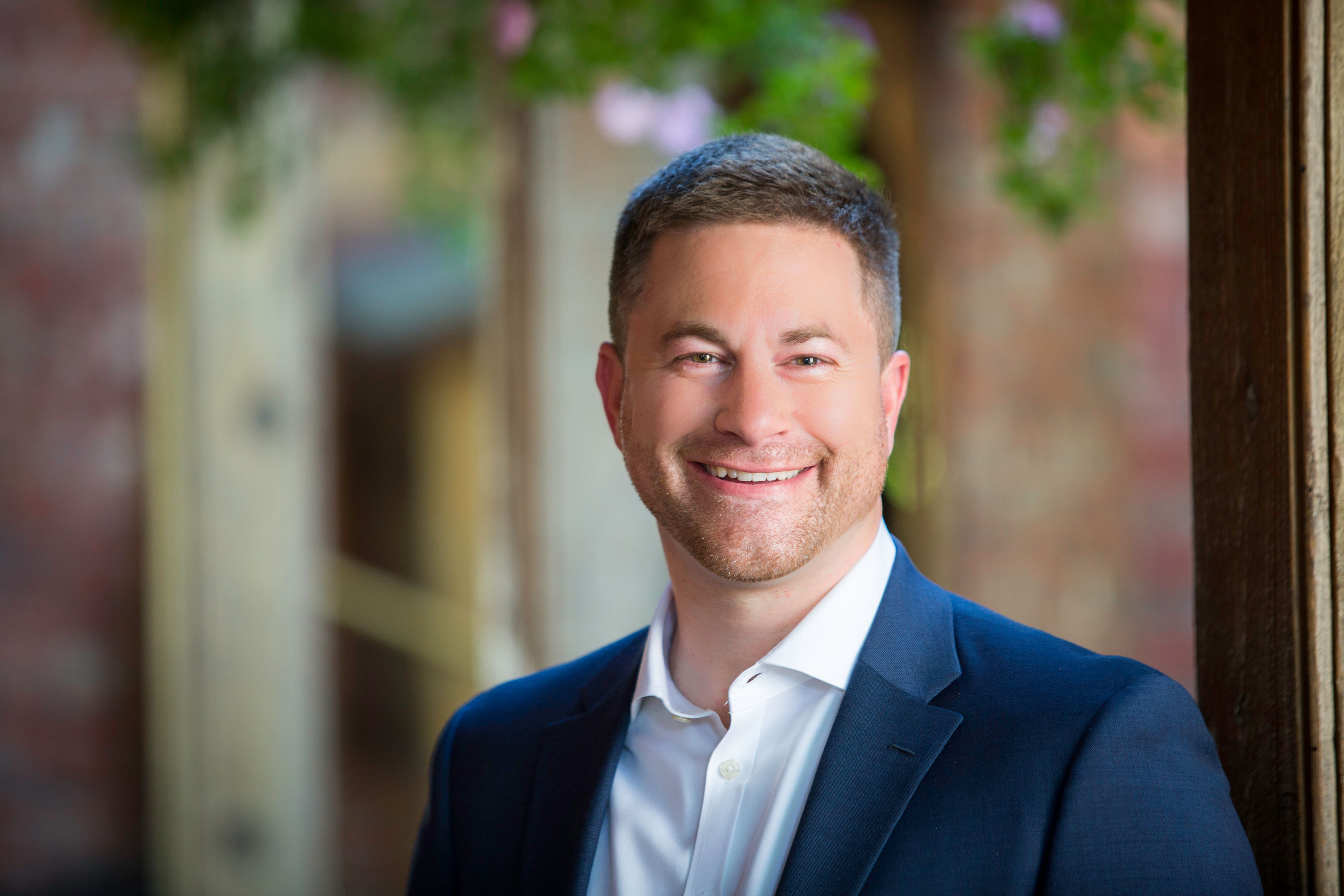 Hi, I'm Joel, and thanks for visiting!  I was born and raised in Munising, Michigan where I spent my time snowmobiling, skiing, and playing sports- mainly baseball, football, basketball, and track & field.  After graduating from Baylor University in 2002, I served 4 years in the Air Force at Lackland AFB in San Antonio.  I met my beautiful wife Suzanne in 2007.  We got engaged at the Lonestar concert at the Texas State Fair on my 29th birthday, and got married 5 months later here in Louisville.  We lived in Denver for about 3 years after getting married and both loved it.  I bought an old Jeep, went mountain biking, and together we went to Colorado Rockies baseball games, hiked in Rocky Mountain National Park, and took several trips to Breckenridge (our favorite!) and other mountain towns.

My first insurance job was with AAA Texas beginning in the Fall of 2007.  I began my career with Liberty Mutual in Colorado in 2009 and transferred to Louisville in November of 2010 to be closer to family.  I stayed with Liberty Mutual until starting Aspen Ridge Insurance in August of 2018.  After being a captive agent for over 10 years, I decided I wanted to better serve my policy holders by providing more options available only through an independent agency.  I've always been an entrepreneur at heart, and I'm very excited to couple that with my expertise in the insurance field. 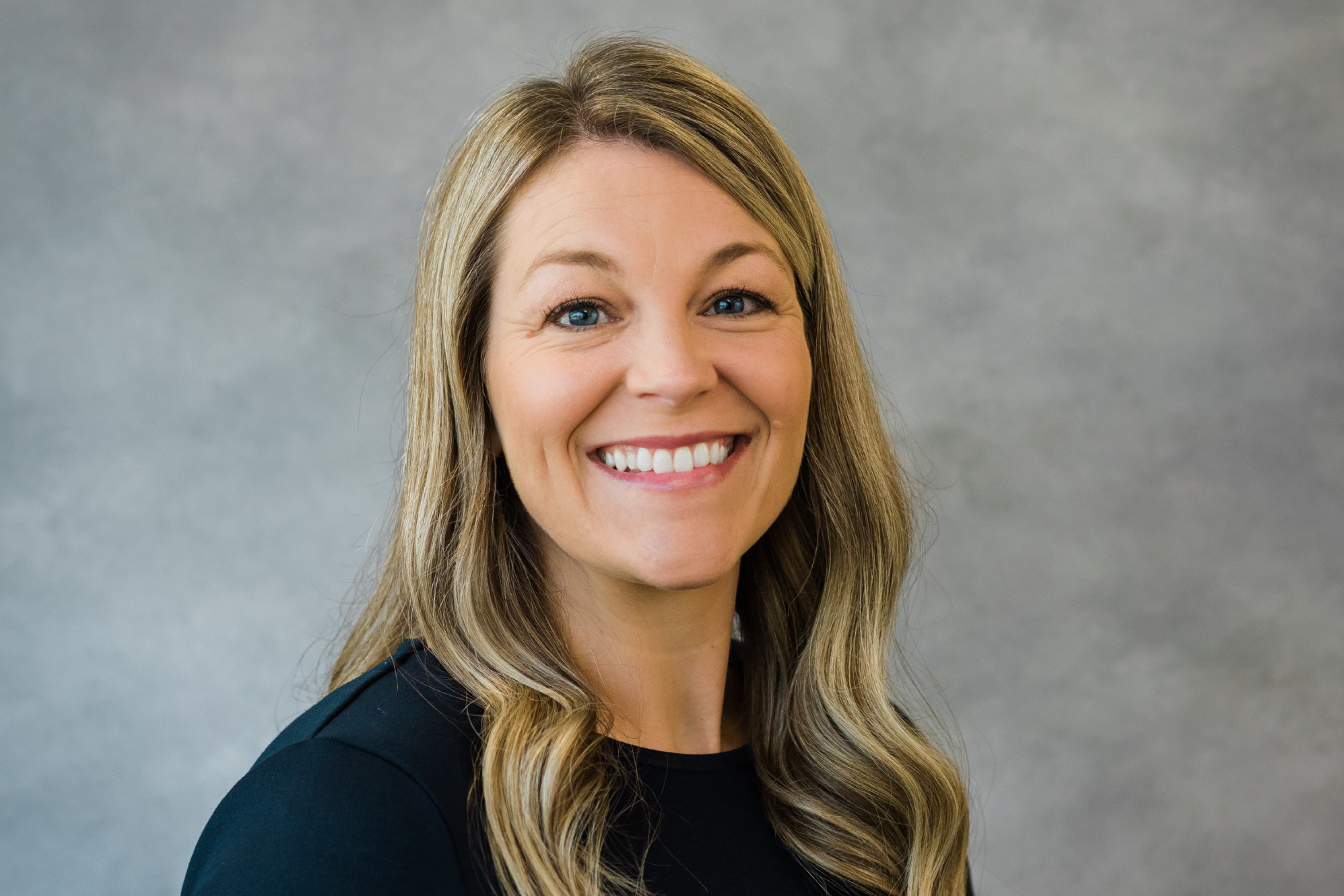 Hi, I'm Suzanne 🙂  I'm so excited to share our story with you!  I was born and raised in Louisville and went to Butler High School.  After graduation, I went to Western Kentucky University (go Hilltoppers!) where I received my Bachelors degree in Marketing and Communication in 2004.  After spending a year in Nashville, I moved back home to Louisville where I began my career in healthcare marketing.  Joel and I met online in 2007 and got married in March of the following year.  We spent the next 3 years enjoying life as a newly married couple in Colorado!  We moved back home in 2010 after I got pregnant with our oldest daughter.  I continued my marketing career until the spring of 2016 when I became a stay-at-home mom to our two beautiful girls, Hannah and Taylor.

During my 12-year marketing career, I’ve utilized my healthcare marketing expertise and creative thinking skills to exceed sales and marketing goals.  I’ve designed and built external outreach programs for two large local companies from scratch.  I’ve developed professional referrals and maintained business relationships and even had marketing positions designed specifically for my unique skill set.  I have a compassionate heart and love serving others, and am excited to use my talents to help grow our insurance agency! 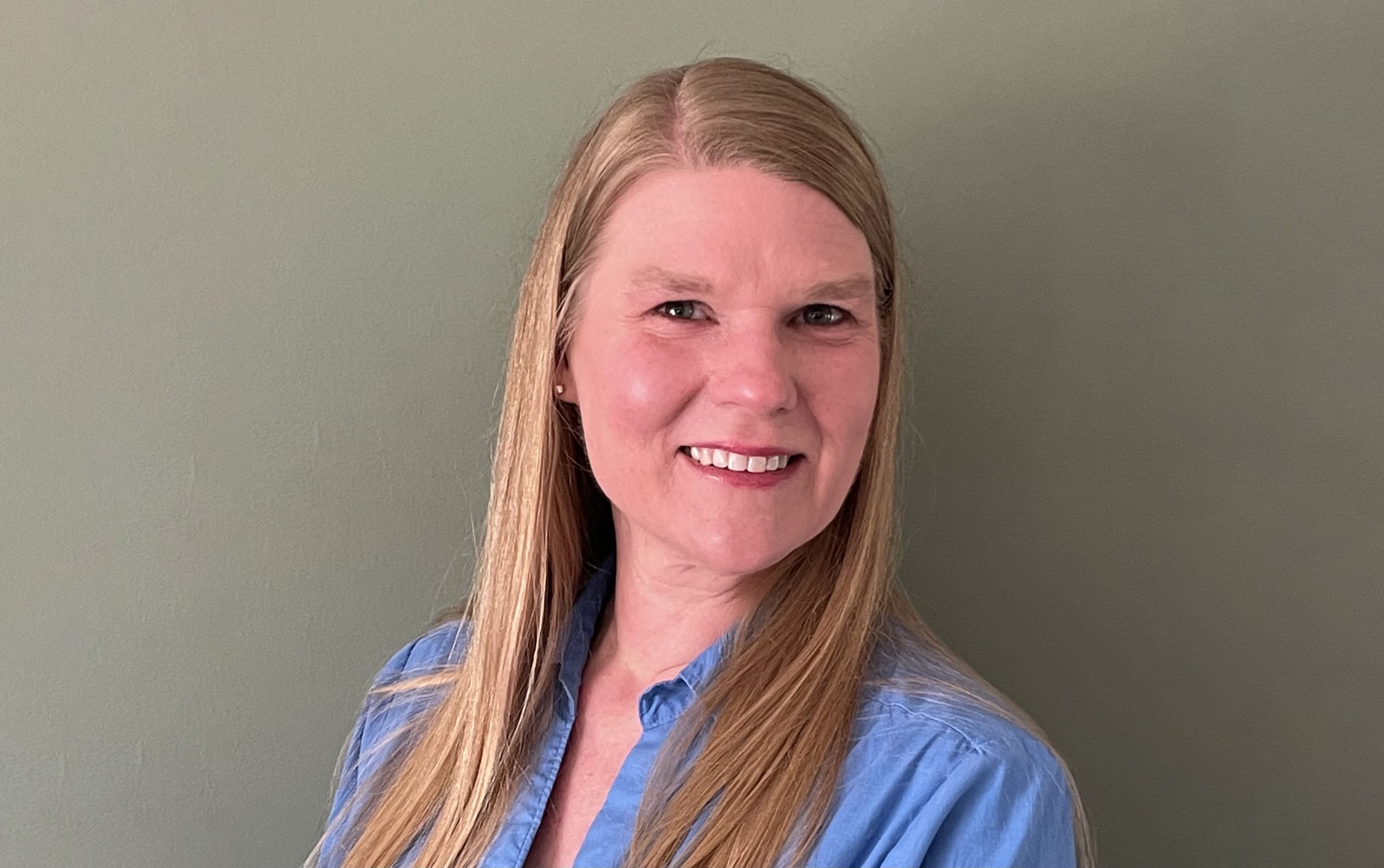 Hi, I'm Tracy. I was born and raised in Lansing, Michigan. I attended Michigan Technological University in Houghton, MI where I received my bachelor’s degree in Mathematics with minors in General Science and French. After graduation, I married an amazing Air Force pilot (Joel’s oldest brother) and began my career as a military spouse. As we travelled around the country, I taught math at a few public and private high schools.

After starting our family, I chose to be a stay-at-home mom, and later, homeschool mom, to our three girls. We love being together and doing all things outdoors! As the girls have finished school and left the nest, I decided it was time to reenter the workforce. I am so excited for the opportunity to work with Aspen Ridge Insurance!

Hi, I'm Anna! I worked for five years as a supervisor in the claims and eligibility department for a healthcare company before joining Aspen Ridge Insurance in May of 2020 as an administrative assistant.

When I'm not at work, I spend my time with my nephew and niece painting and watching movies. Sometimes, I volunteer at a local animal shelter (I want to have my own someday, although a world without the need for animal shelters is a lot better!) and spearhead a donation drive for victims of calamities.

I am so delighted to be part of a team that values integrity and gives excellent customer service!

Hi, I'm Pia and I've been with Aspen Ridge Insurance as Administrative Assistant since 2020.

Before joining ARI, I worked as a Manager for Sales & Customer Service for a popular internet, phone & cable company for 9 years, and a retail company for 2 years.

Despite taking a backseat from actual selling and marketing, the admin part is just as fun since I get to learn new things each time, and everyone in ARI (just like family) jumps in to help anytime I need it!